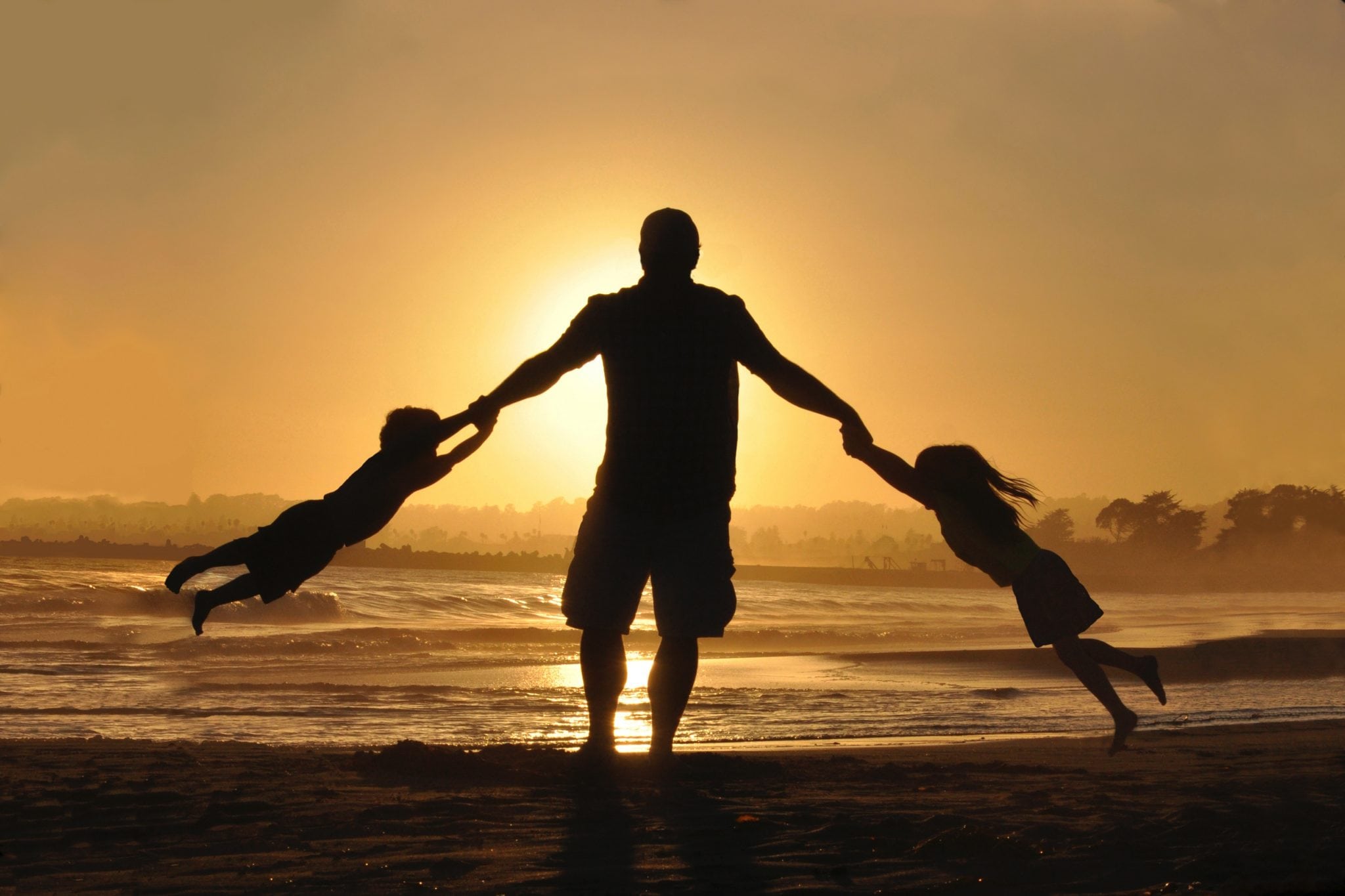 Five kids – aged eleven and under – would keep anyone rushed off their feet. But for Justin Edwards, being the head of a large family, working, and studying towards a First Line Management Certificate with eCampus NZ last year was child’s play. He’s got the gift of the gab.

Having completed his qualification last December, Justin says he was eager to build on his Bachelor of Applied Social Science and that he was attracted to online earning because of its flexibility. “I could study anywhere I wanted or when I was travelling around. A lot of my coursework was completed in the evenings, and while at work I wanted to be as professional as possible and focus on that, I approached my manager who supported me in also committing my Friday afternoons to doing a big chunk of work – this was often the time I dedicated to my assignments.”

Acknowledging that self-discipline was a key ingredient to his success, Justin also found that sharing in the experience with his wife was a great motivator. “The best part was often at night watching the videos on the iPad and my wife was able to watch too. She was able to relate to some of the principles in terms of leadership and then apply them in the hair salon she runs.”

In addition to his wife joining in the challenge, Justin was also in the unique position of studying alongside his brother. “This made it very cool – he was doing a different course at level 5, whereas I was at level 4, but he could really empathise with what I was doing as he has four kids and a big family like mine. Because we both knew what was involved with studying, working and parenting, we could really relate to each other.”

Following completion of his certificate late last year, Justin says there is more study on the horizon and he will look to complete this with eCampus NZ given how much he enjoyed his study and the quality of content and tutor support.

“I’m really interested in completing the Project Management qualification and I plan to look at this next year. For those who are also contemplating study, my best advice would be ‘Give it a go’.

“You can study at your own pace and there’s no pressure from anyone else, but equally, the support is there if you need it. It’s a really flexibile option and the support is great. The tutors want to help people succeed and mine bent over backwards.”

Be sure to check out our full range of Student Success Stories and if you would like to learn more about the qualification that Justin achieved, take a look at the New Zealand Certificate in Business (First Line Management) (Level 4)