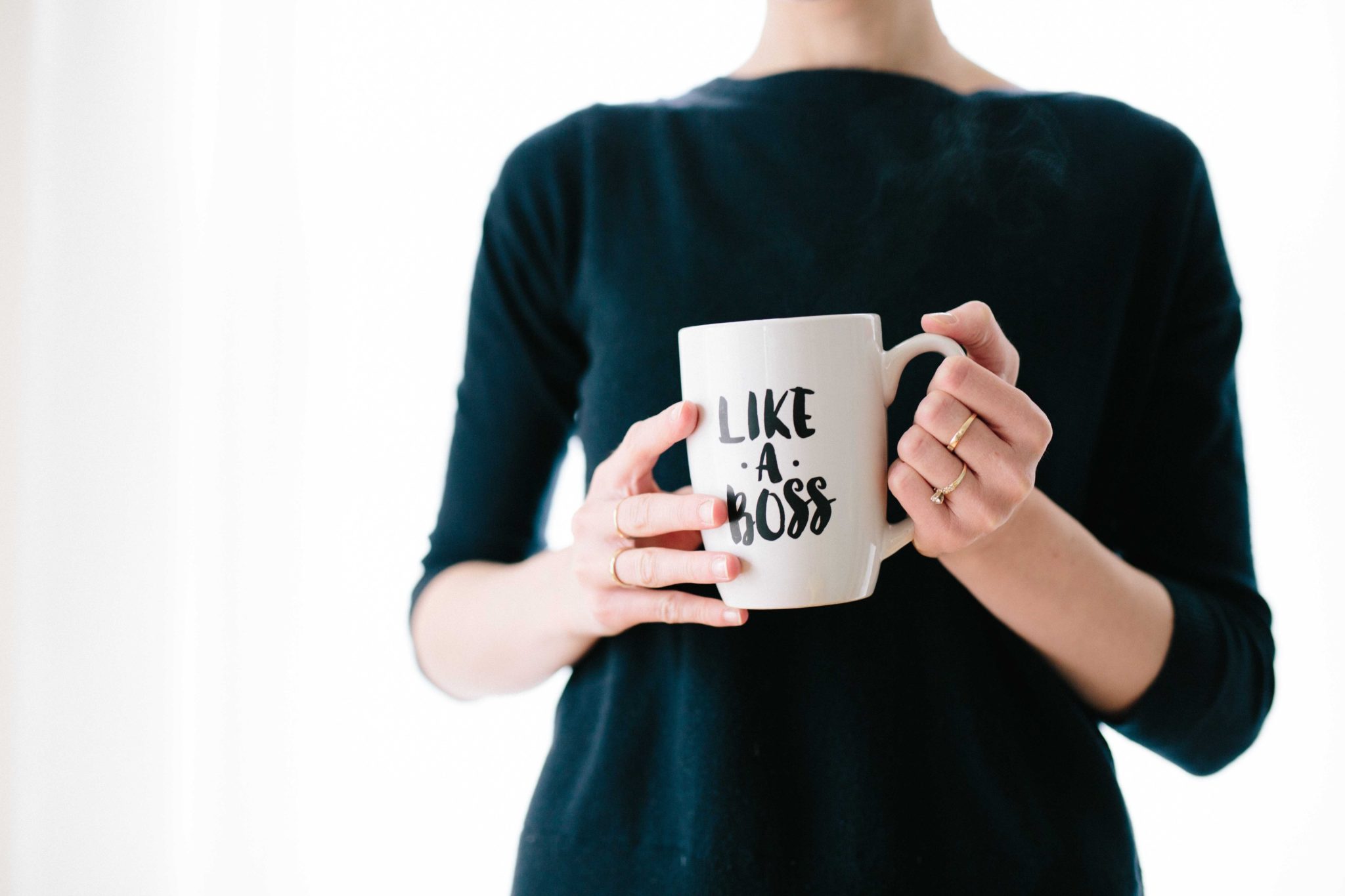 “Leadership is about making others better as a result of your presence and making sure that impact lasts in your absence.” – Sheryl Sandberg, CEO of Facebook

The course of history has produced a number of outstanding female leaders who have worked tirelessly to shatter glass ceilings and revolutionise industries or positions rooted in patriarchy. From Eleanor Roosevelt – the longest serving first lady of the United States, to media magnate and philanthropist, Oprah Winfrey; co-founder of the Huffington Post, Arianna Huffington; and Sheryl Sandberg, the CEO of social media giant Facebook, there is a rich tapestry of wonderful examples.

The value these women brought or currently bring to their roles is immeasurable. New Zealand has a number of its own female leaders that have inspired a significant shift in perception and appreciation of the contribution women make within the workforce and society. Their resonance in the labour, political and social spheres is testament to the fact that success cannot be truly realised when half of the workforce’s population is held back.

Among the many who deserve to be recognised for their exceptional leadership, here are three strong New Zealand identities whose stories are rich in inspiration.

Carmen Sutton: Named Tradeswoman of the Year in the 2016 National Association of Women in Construction (NAWIC) Awards, Carmen is successfully bucking the rather male-dominated trend in the building industry as a Foreman/Project Manager for a respected building firm. Carmen carved out a rewarding career for herself thanks to persistence and encouragement from her partner. She says that despite being a ‘non-traditional achiever’ in respect to not excelling at school, finding a course to inspire her confidence was the first step on a wonderful journey towards leadership.

Helen Clark: Formerly the Prime Minister of New Zealand and the administrator of the United Nations Development Programme, Clark was ranked by Forbes Magazine as the 22nd most powerful women in the world in 2016. She has spoken often of her drive to succeed despite a male-dominated political culture and her unapologetically no-nonsense approach to leadership and candidness about the importance of work/life balance sets a great example for other aspiring female leaders. The latter serves as an important reminder that life exists out of the office too.

Anna Curzon: Xero New Zealand’s Marketing Managing, Anna Curzon, is at the cutting-edge of financial technology, right at the heart of the country’s fastest growing industry. Curzon is a vocal champion for diversity in the workplace and having a voice – something she says didn’t always come naturally to her in the beginning. Curzon says underpinning her personal development and leadership achievements is an unshakable principle – knowing her worth. This is a quality that every leader needs to allow themselves to have and hold close to their heart.